Atlas Pile Testing founder Rory O’Rourke is sleeping under the stars to raise awareness of homelessness.

He will join thousands of fundraisers for the Action for Children charity Byte Night event at Salford’s Media City.

O’Rourke, CEO of Atlas and The Datum Group is passionate about bringing an end to homelessness and will join IT partners Happiest Minds for the mass sleep out on Friday October 6th.

He will join a six man team from Datum’s IT partners Happiest Minds for the Byte Night charity event at Salford’s Media City on Friday October 6th and sleep under the stars.

“According to Action for Children there are more than 83,000 young people in the UK who are out there on the streets – alone, scared, penniless, and some cases abused! How can that be right?

“The team from Happiest Minds joined Byte Night last year and when they invited me to join them this year I was only too happy to oblige and try to help in what little way I can.

“For us, the sleep out will only be for one night but some young people, this is the predicament they face every night and we must work harder to ensure more is done to bring an end to homelessness.”

Byte Night is the largest annual fundraiser for Action for Children. It has raised more than £9.6 million since the event was launched in London in 1998.

You can support the team by making a donation via our Just Giving page by clicking the following link: https://www.justgiving.com/fundraising/happiest-minds 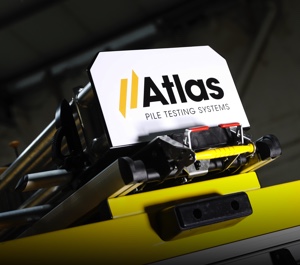 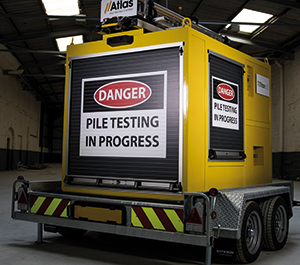 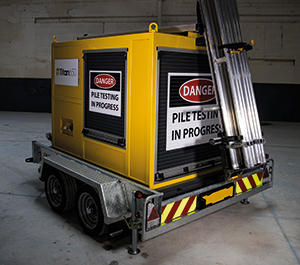 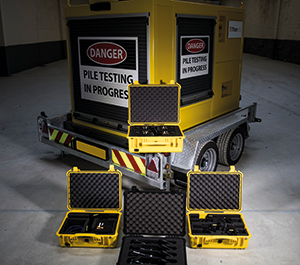